After the release of the July 2014 Issue of ELLE UK cover that is featuring an image of superstar Pharrell Williams wearing a Native American headdress, which sparked controversy over the internet accusing the “Happy” Singer of being insensitive of the culture.

The outrage prompted Pharrell to issue the below apology statement.
“I respect and honor every kind of race, background and culture. I am genuinely sorry,” 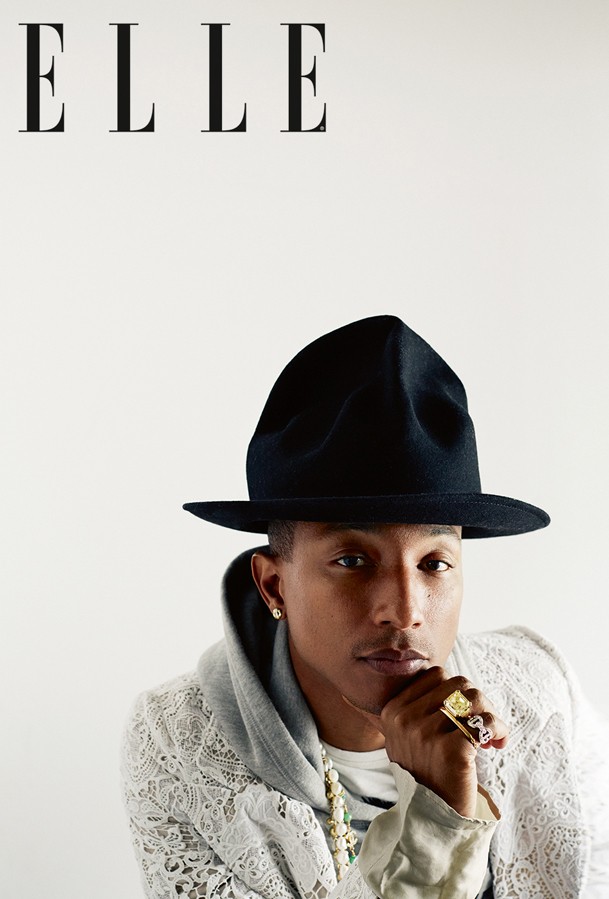 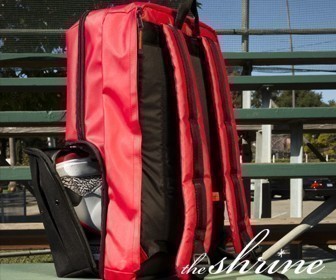