“The city is home to nationally-renowned visual and performance artists, poets, authors and scholars,” said Camille Russell Love, executive director for the Office of Cultural Affairs. “ELEVATE 2015 will celebrate and spotlight Atlanta’s own homegrown, world-renowned arts and cultural community. Our goal is to ensure Atlanta residents feel a strong sense of pride in their city and the cultural resources and experiences it offers to the world.”

Programming for ELEVATE is curated by internationally-recognized visual/performing artist and scholar Fahamu Pecou whose artistic work is featured on Emmy award-winning shows including the FOX drama Empire and ABC’s hit comedy Black-ish. 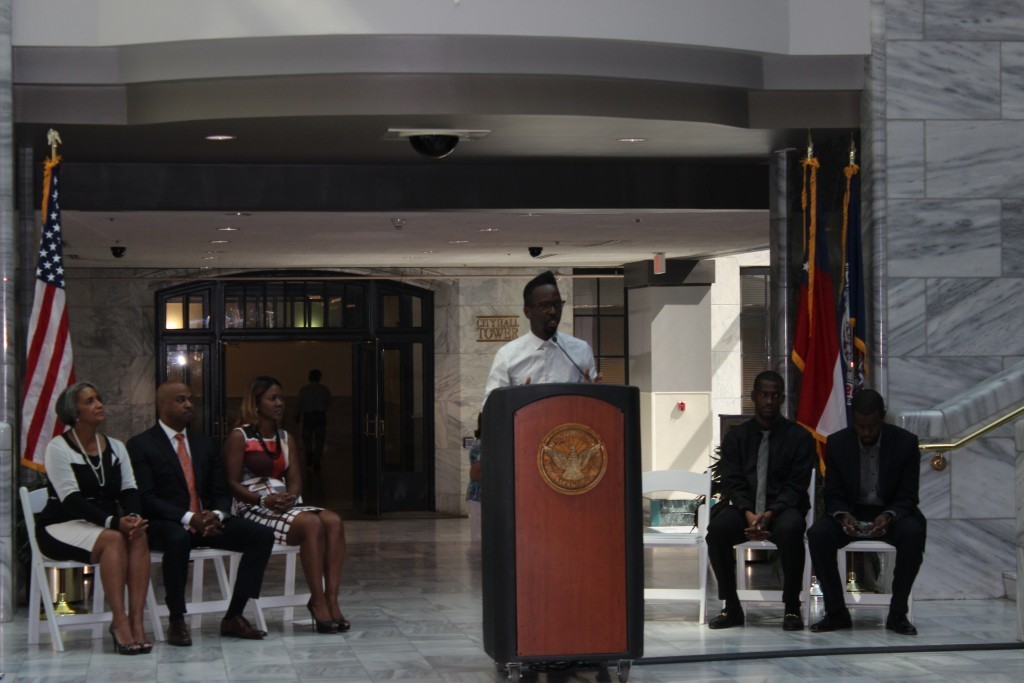 The theme for this year’s ELEVATE event is Forever I Love Atlanta (F.I.L.A.), and will feature a special art installation presented by Rico Wade and Ray Murray of the Atlanta-based hip-hop production company Organized Noize. All of the programs, workshops and lectures presented during ELEVATE are free and open to the public. 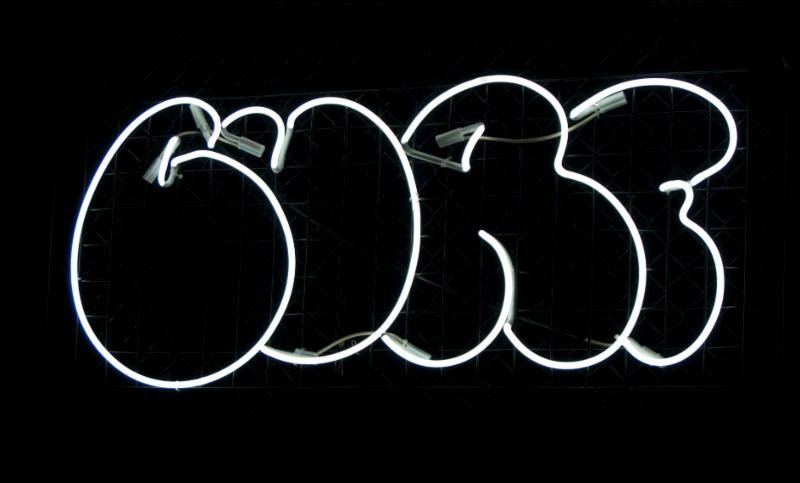