Sooo I kicked my Adidas up and what happened next… 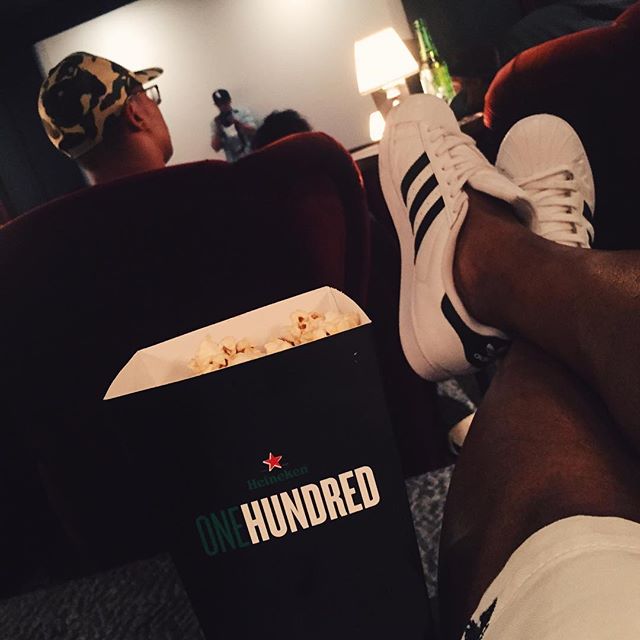 was nothing less than inspiring. I will admit I didn’t quite know what to expect from the RSVP gallery and Team Epiphany invite for this event, but knowing Team Epiphany and their high level for presentation I was excited..  Being in the entertainment industry for over 20 years a person can kinda get jaded with things, and events. The #Heineken100 event held at the luxurious Soho House was right on time for me and my partner Charles Andre Thomas.
Tuesday night, July 21, Heineken hosted a screening event at SoHo House in Chicago as part of its 2015 #Heineken100 program. Heineken screened five documentaries featuring their five retail partners for this year’s #Heineken100 program (RSVP Gallery in Chicago, Concepts in Boston, Alchemist in Miami, Union in Los Angeles, KITH in New York City).
Guests arrived for a Heineken beer hour, as well as passed appetizers. I looked around and the room was filled with fashion influencers, family of Easy, trendsetters and artist. The event host, Operator and Buyer for RSVP Gallery Easy Otabor (the #Heineken100 partner in Chicago), said a few words before the screening. 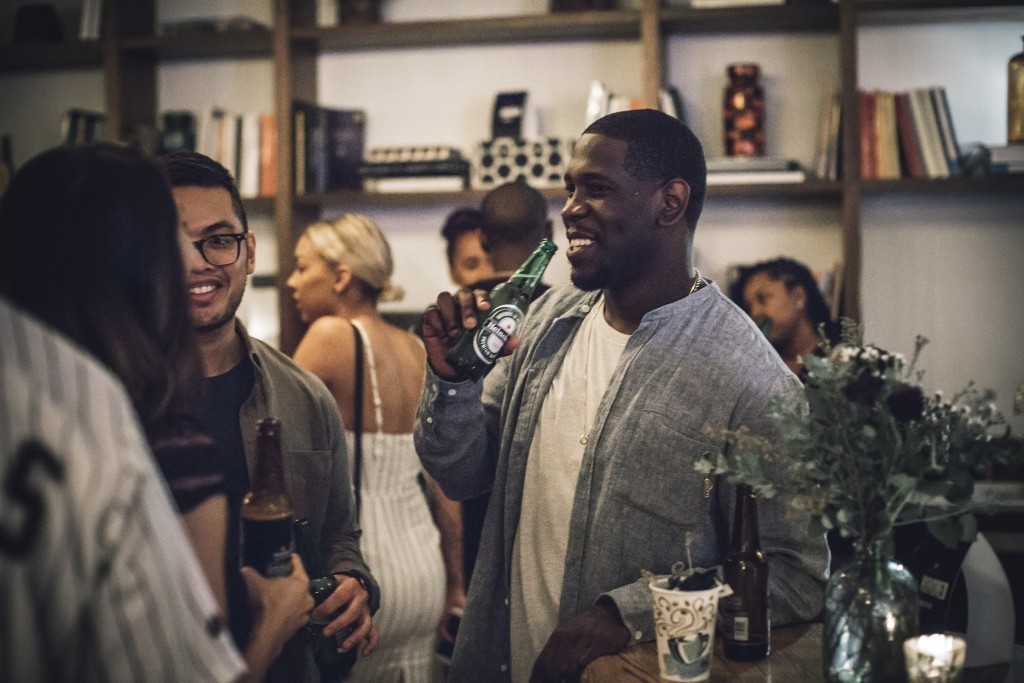 Guests were given custom Heineken branded playbills that gave them a brief overview of each partner featured in the documentary. 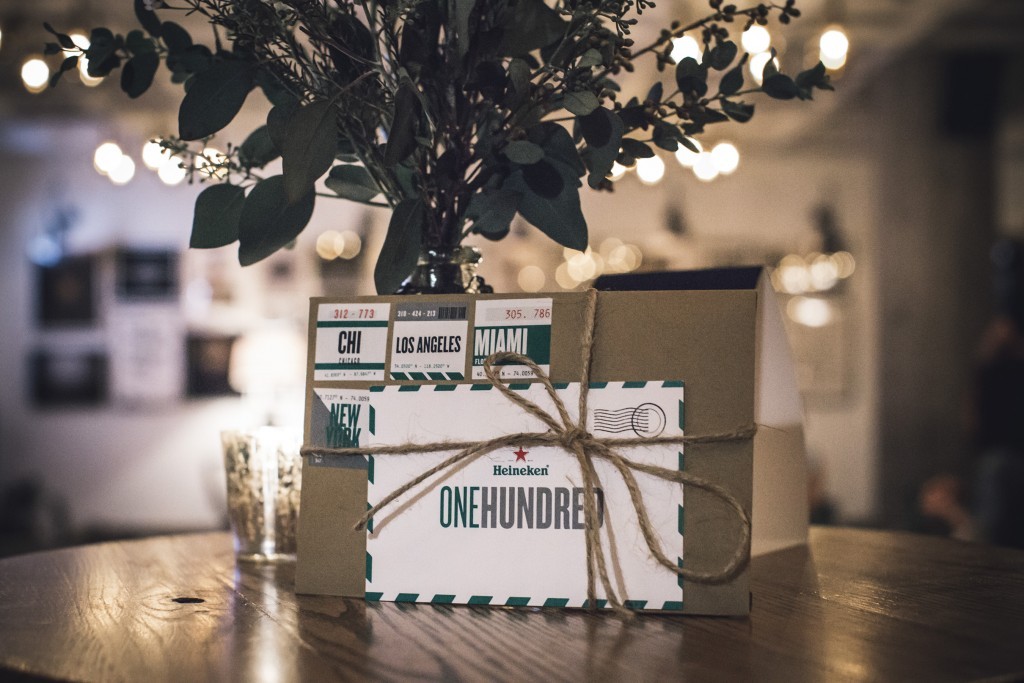 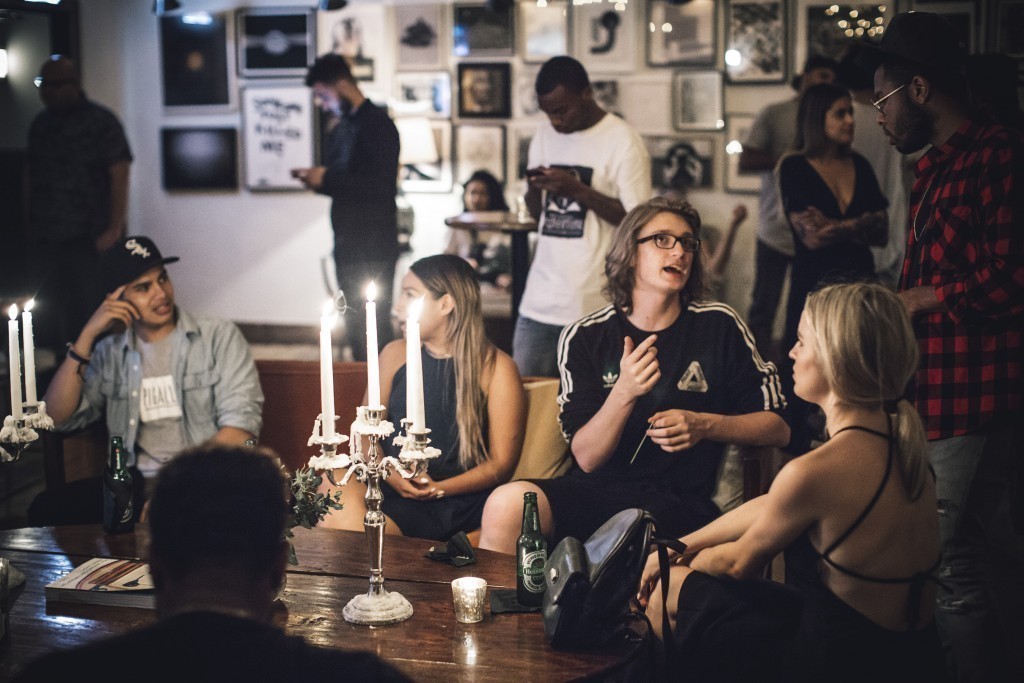 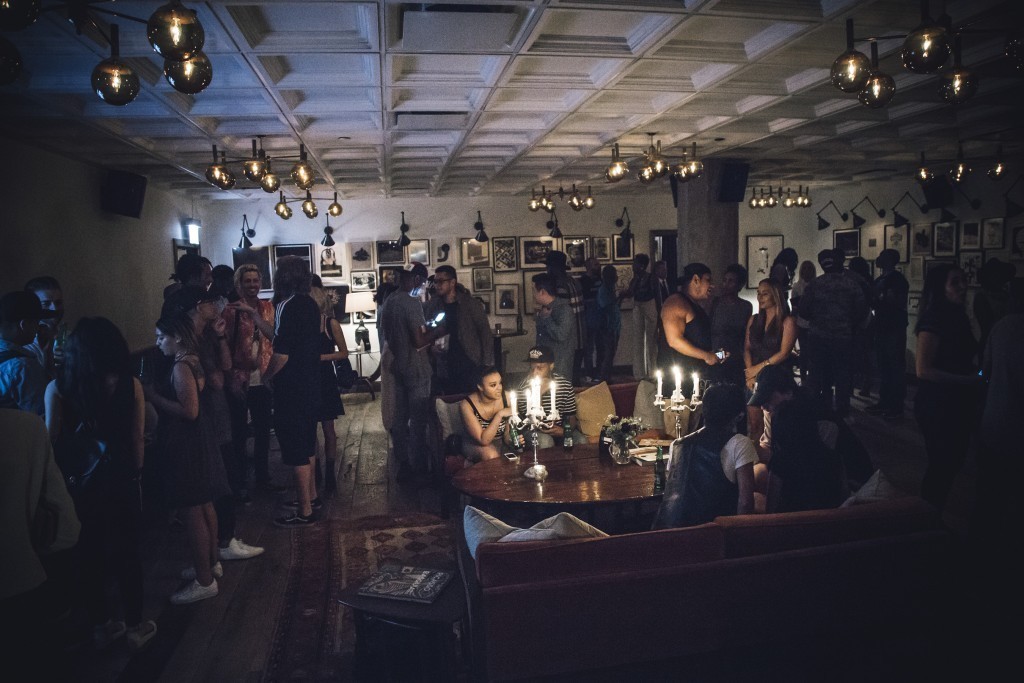 Attendees left with a coveted #Heineken100 City Guide, a guide highlighting the favorites locales of the #Heineken100 program’s culturally five connected retail partners. Similar screening events will follow in Miami, Los Angeles, New York and Boston- each hosted by the local partner in that city. 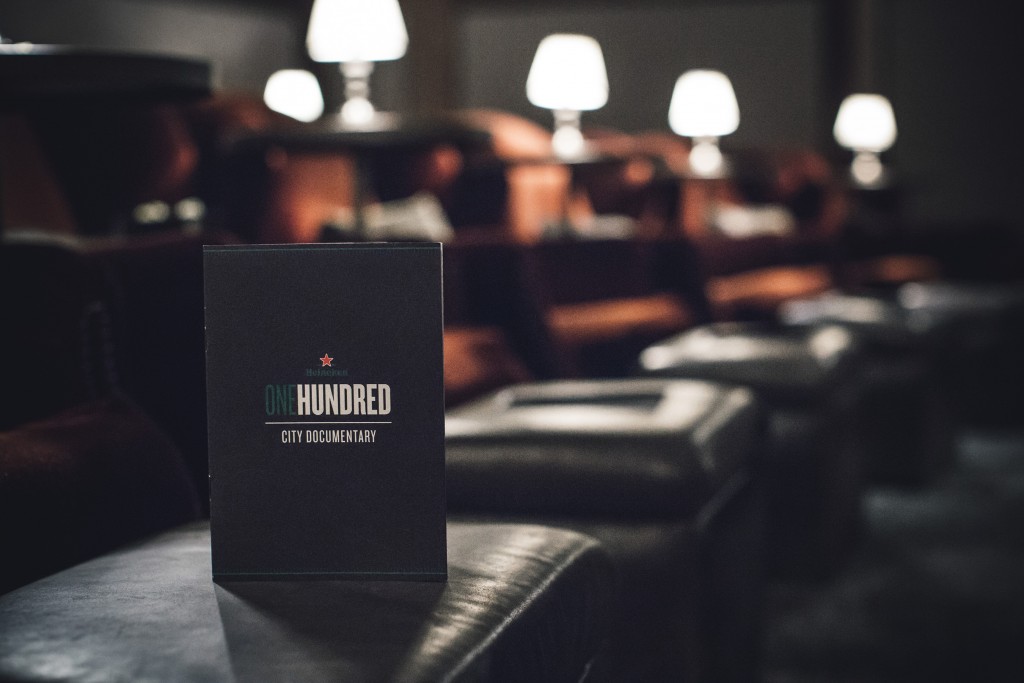 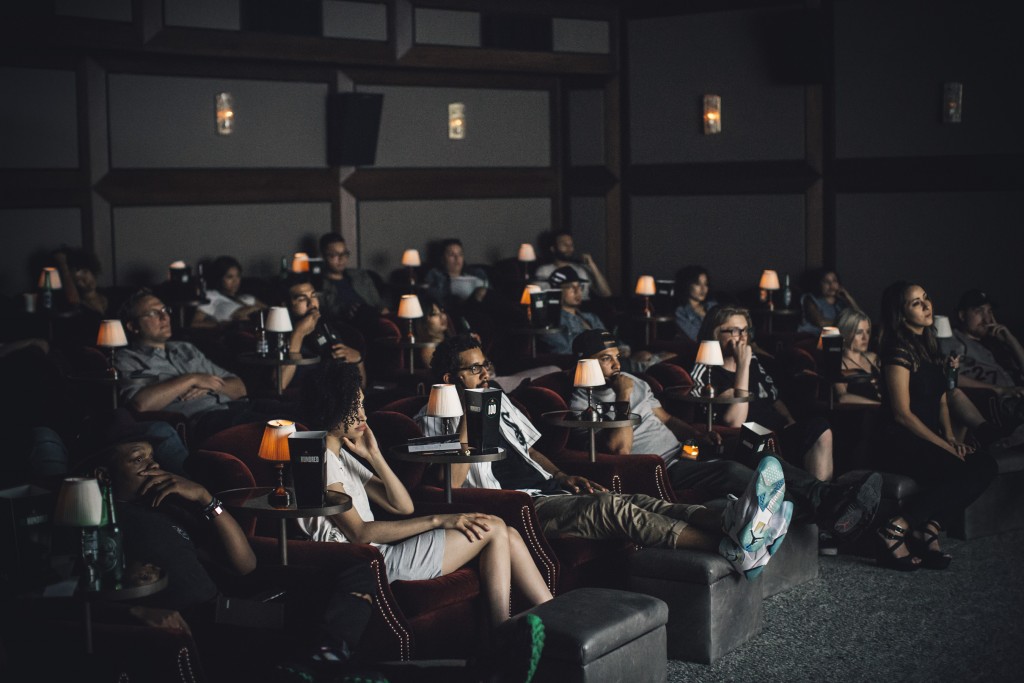 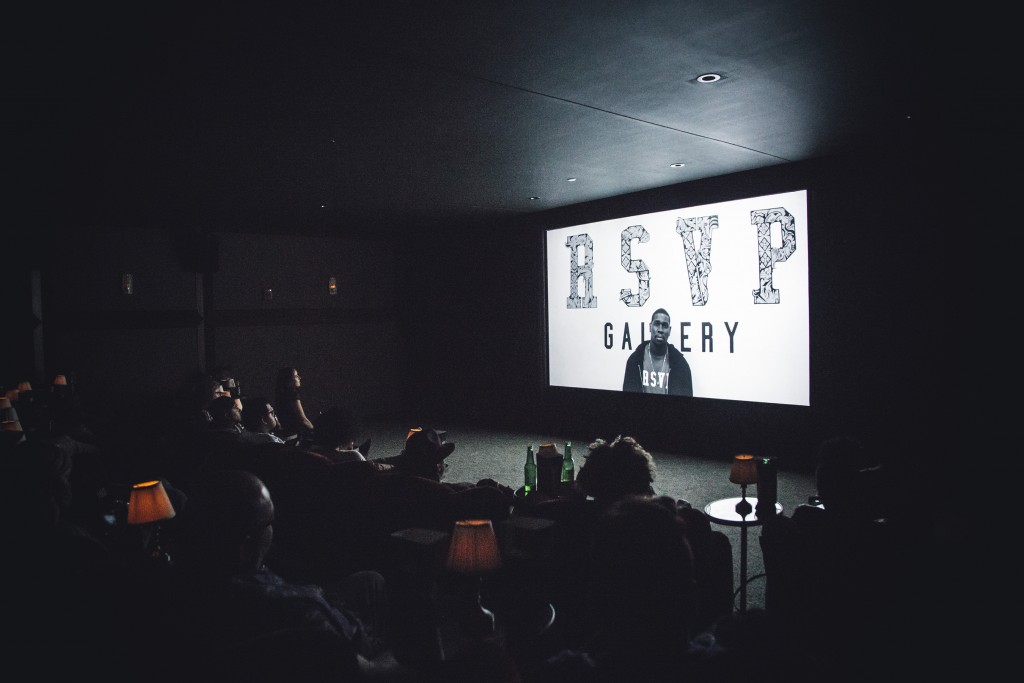 Now in its sixth year, the #Heineken100 program, which celebrates the brand’s hyper-influential consumers with custom creations, has expanded for the first time to include local activations (like this screening) and a coveted #Heineken100 City Guide.

For more information on this year’s #Heineken100 program, check out this piece in Adweek: http://www.adweek.com/news/advertising-branding/heineken-wants-show-you-coolest-shops-and-restaurants-5-cities-166013