The Art Of Organized Noize Elevate 2015

The year was 1994, and I remember like it was yesterday walking from the Midtown center MARTA station to Piedmont park.  As myself and my friends emerged onto the park we all paused for a second.  Right before these boys from Milwaukee, eyes was a park filled with thousands of beautiful young black people. You see I had heard of this thing called “Freak Nik” prior to moving to Atlanta, however the city, and I had no idea that in 1994 what started as a small picnic would bring eventually bring over 300,000 people from across the nation to the city.

That weekend myself and my friends spent hours in the streets walking between cars, on several streets. Freak Nik had officially taken over and Atlanta looked like an endless parking lot.  Cars were booming the hottest music, people dancing, and this was this weekend that I was first introduced to the full album from the hottest hip-hop group on the radio “Outkast” “SouthernPlayalisticCadillacMuzik” members of the Dungeon Family, Organized Noize.

So here I am 21 years later walking through the “The Art of Organized Noize”  exhibit for Elevate 2015,  curated by “Rico Wade” founder of Organized Noize. Rico Wade has a humble demeanor you would never guess he is one of the key figures that lead to the Souths dominance in the Hip-Hop industry. You could hear conversations from several people during the exhibit reinforcing my very own thoughts and memories. People saying “yooo” do you remember when??

The beauty of history is that many of us are oblivious to its significance while it is occurring; however there are times when you get that feeling that you are in the midst of something historical. Organized Noize is and was something special. Make no mistake not just to the Atlanta music scene, but music in general. The soulful sounds, artistic expressions in fashion, visual identities, cultural icons,  and subject matter that emerged from a basement on the south side of Atlanta are as recognizable as the melodic tunes of George Clinton, and the conscious movement of the 70’s.

Take a few moments to see some of the pieces curated by Rico Wade at the Elevate 2015 exhibit.  There are so many beautiful events happening during Elevate for a full list see here - Elevate 2015 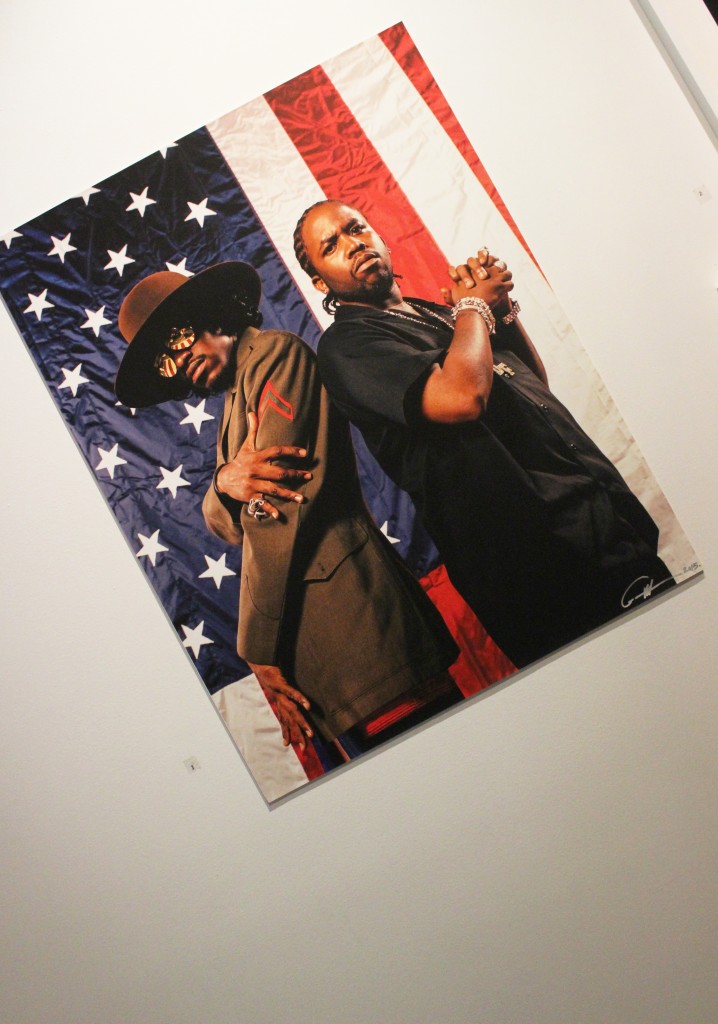 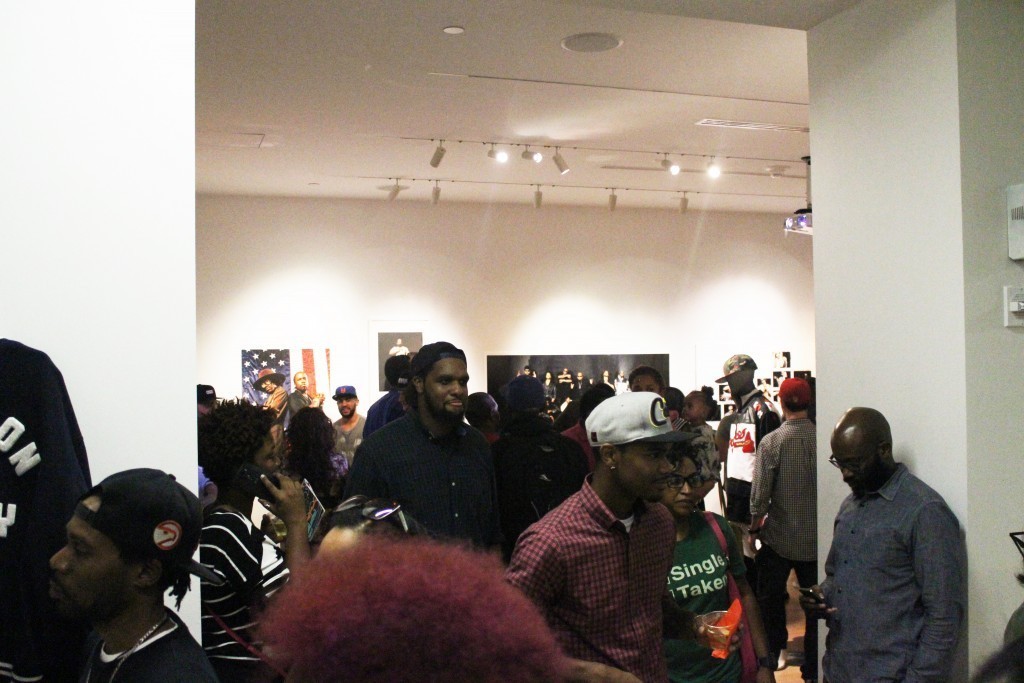 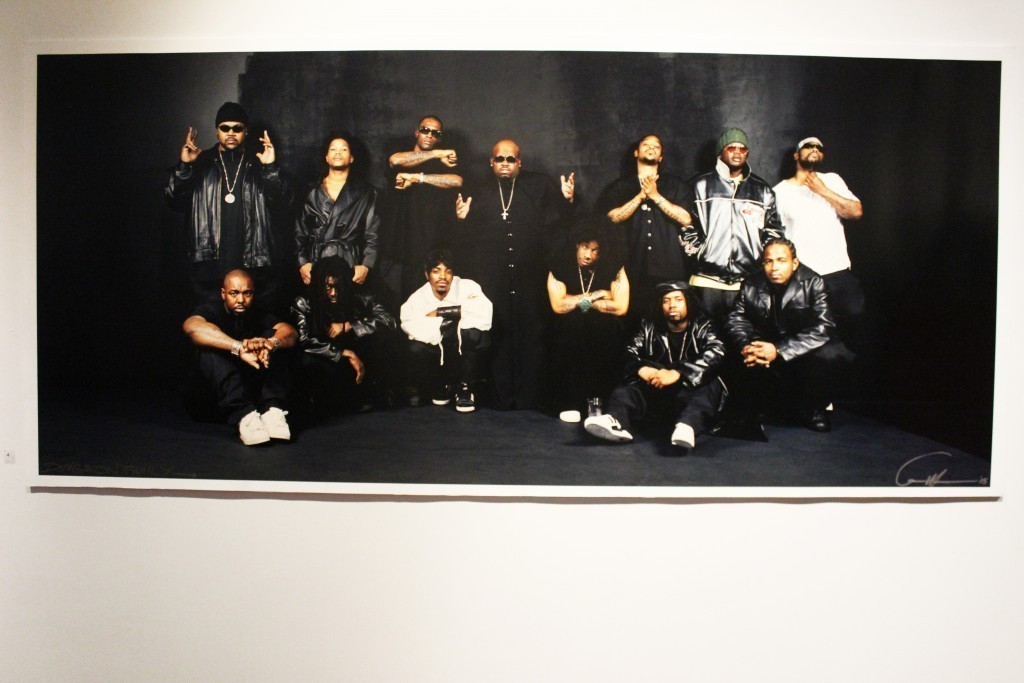 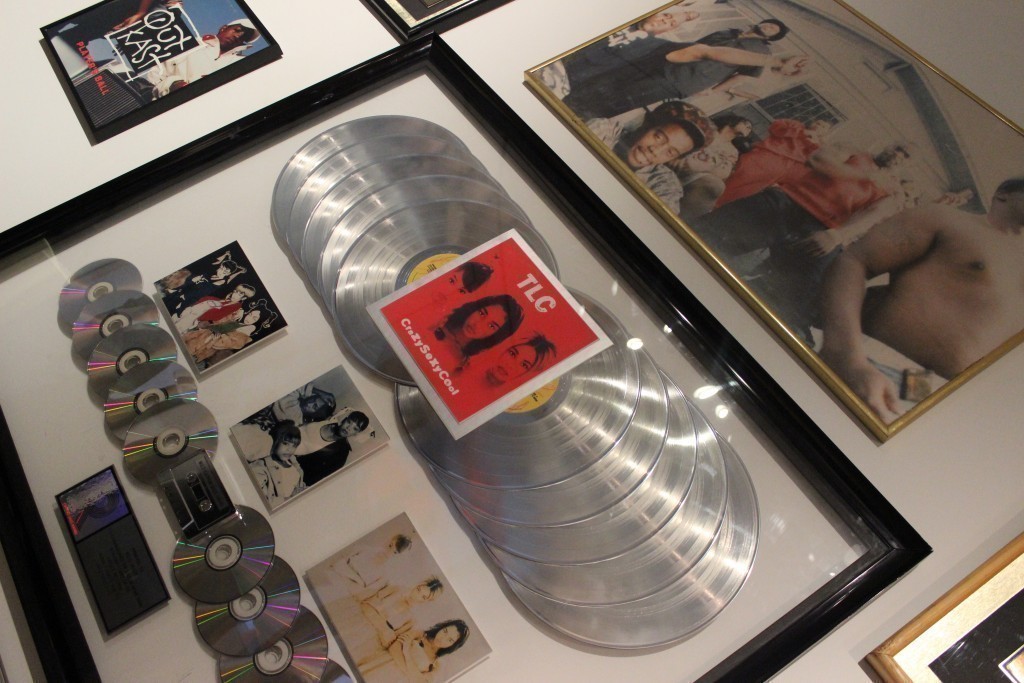 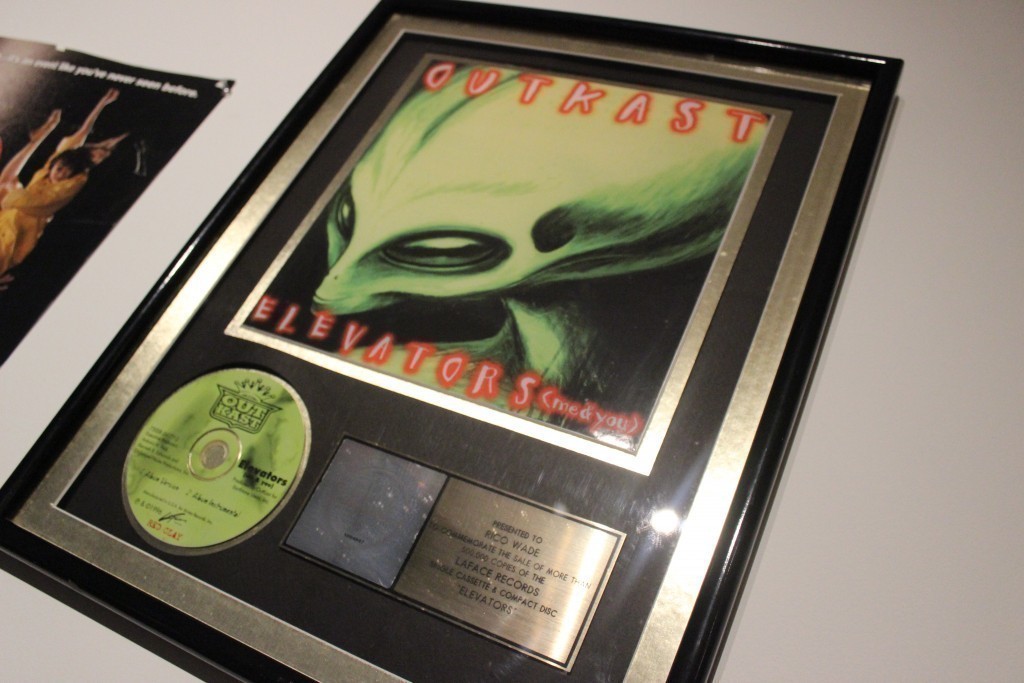 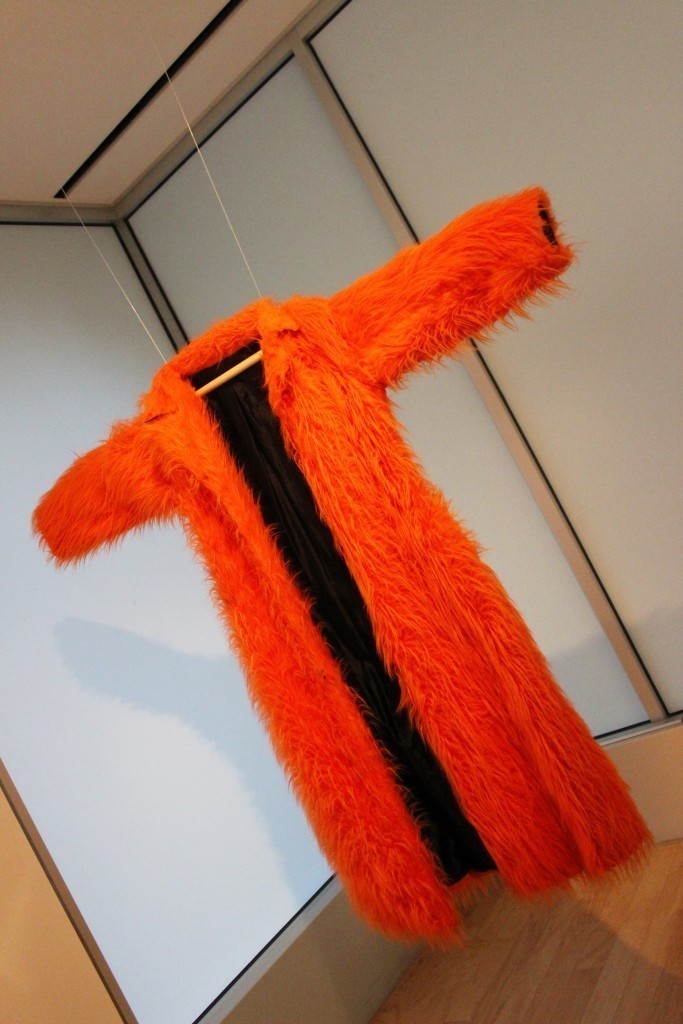 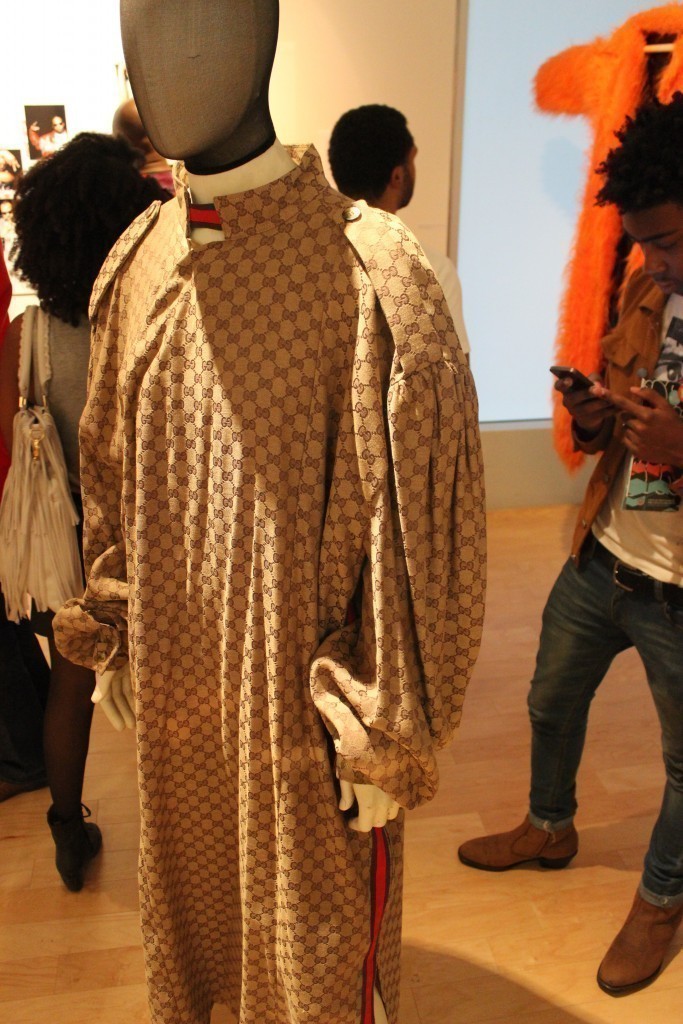 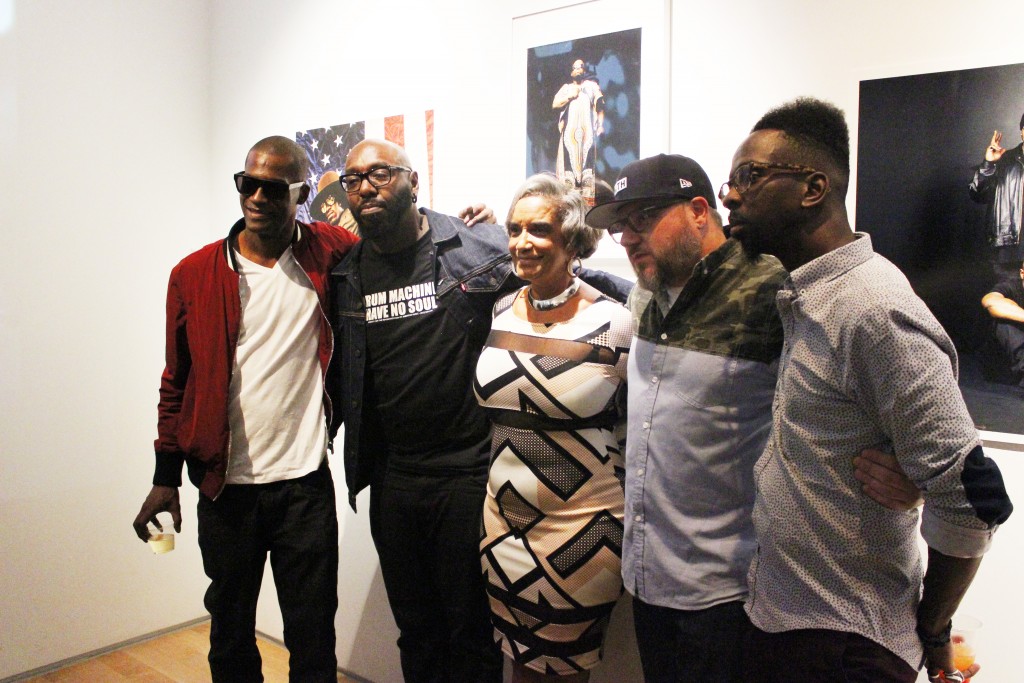 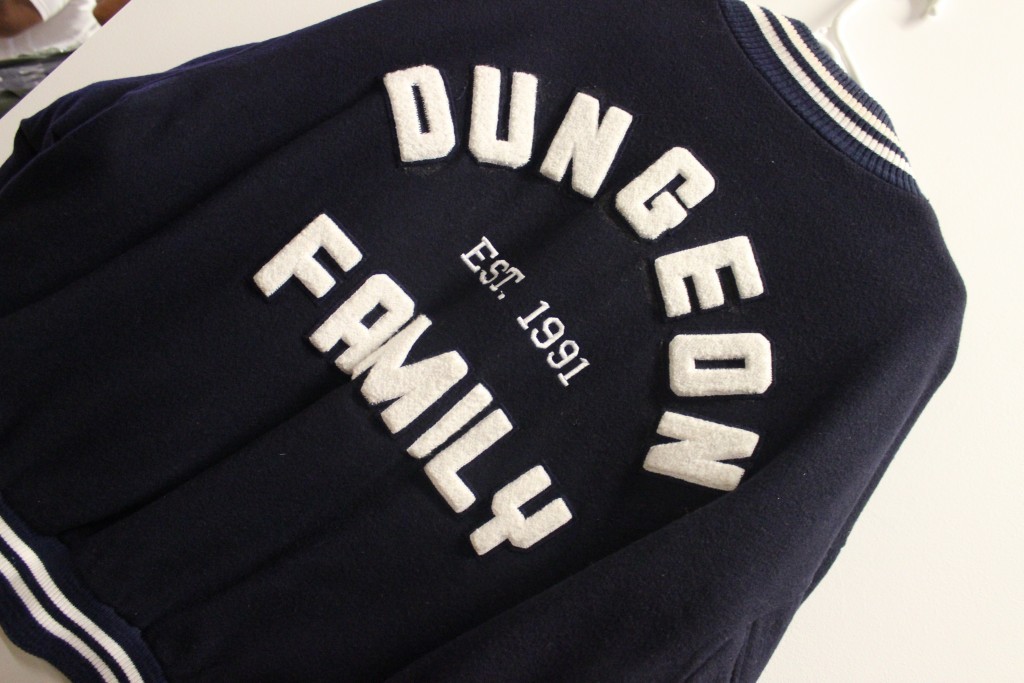 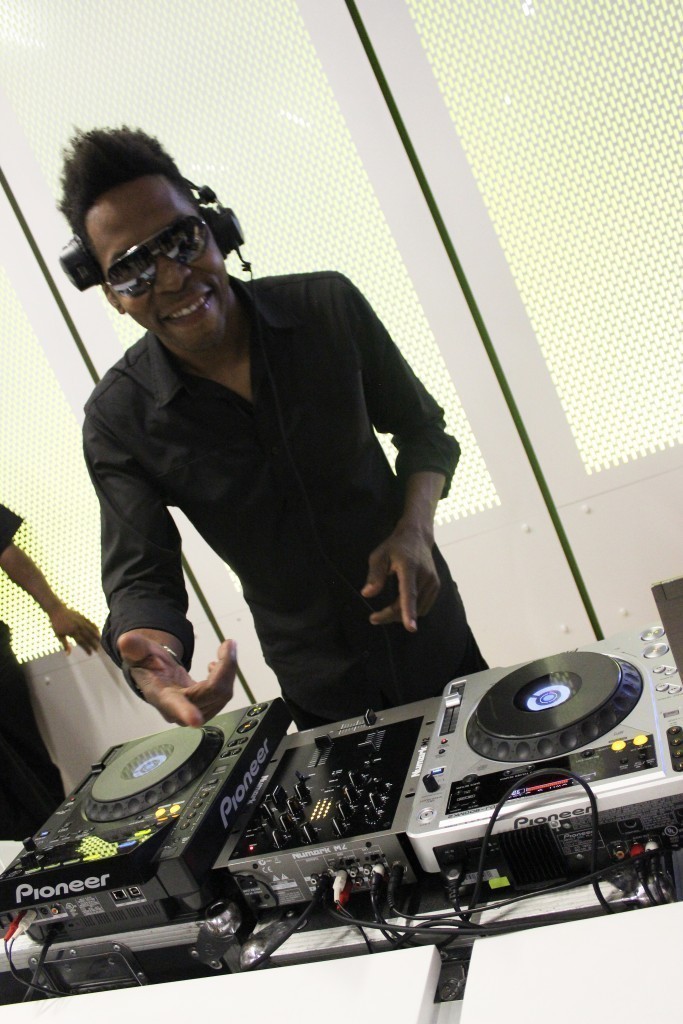 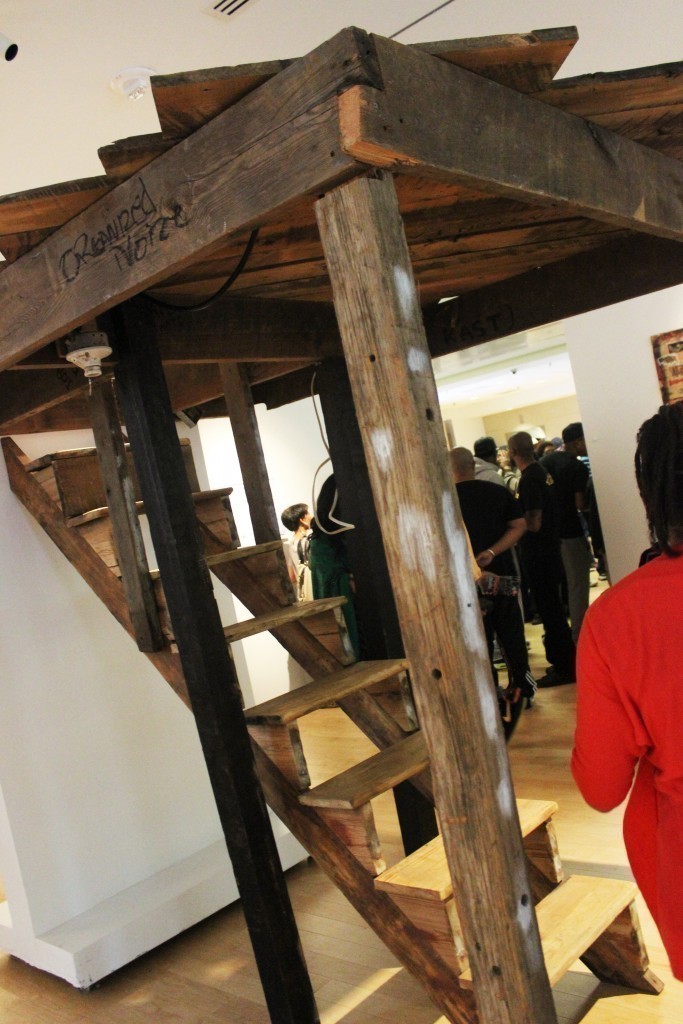 The actual stairs to the Dungeon the recording studio of Organized Noize. 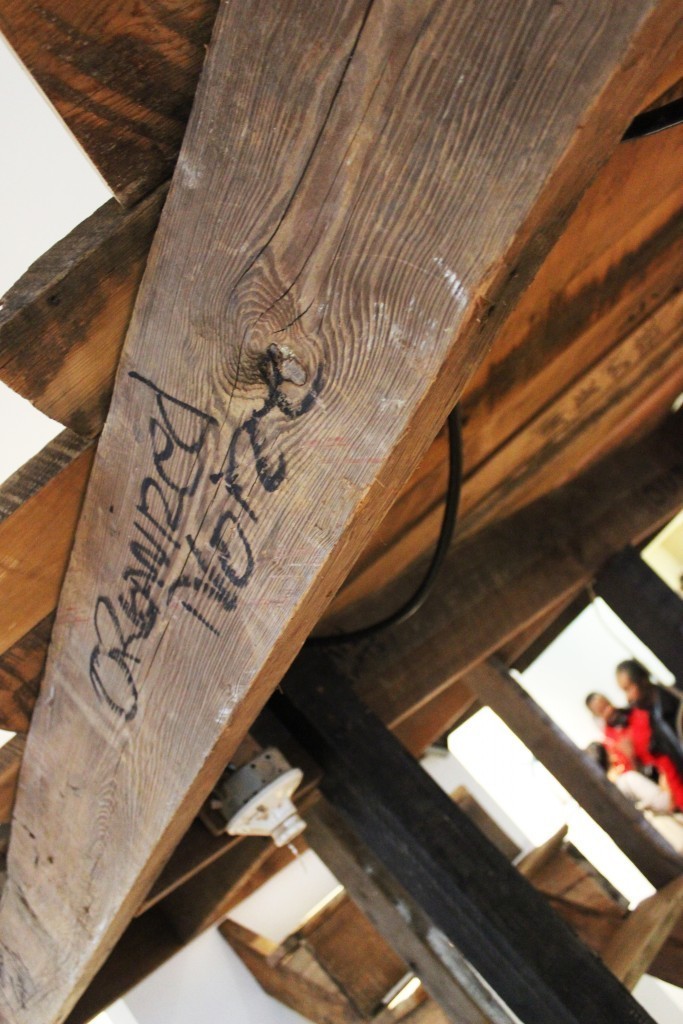 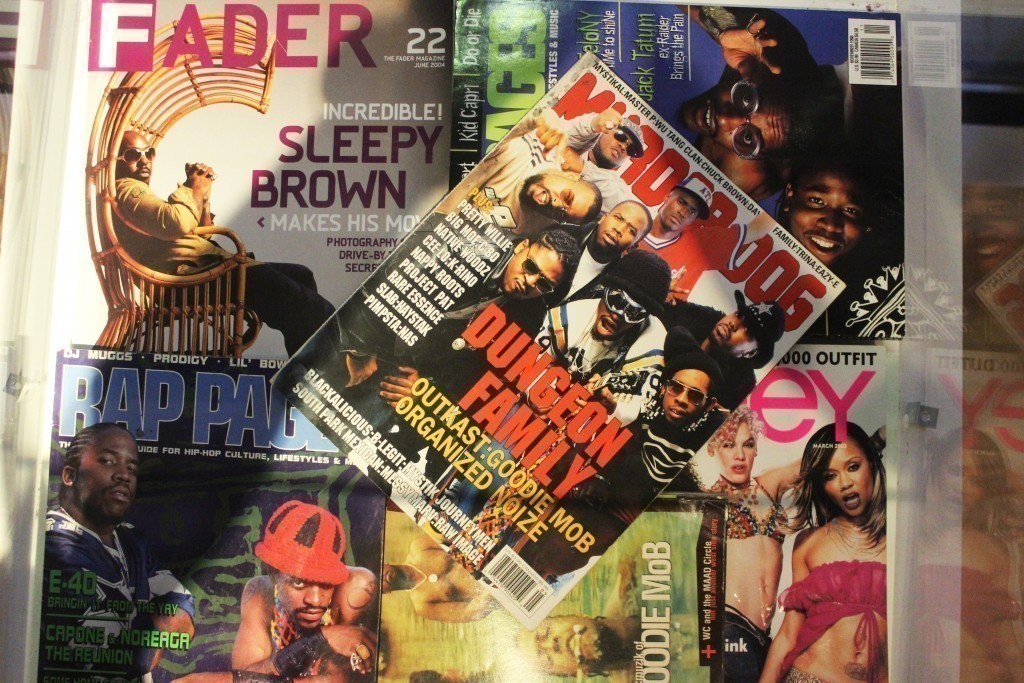 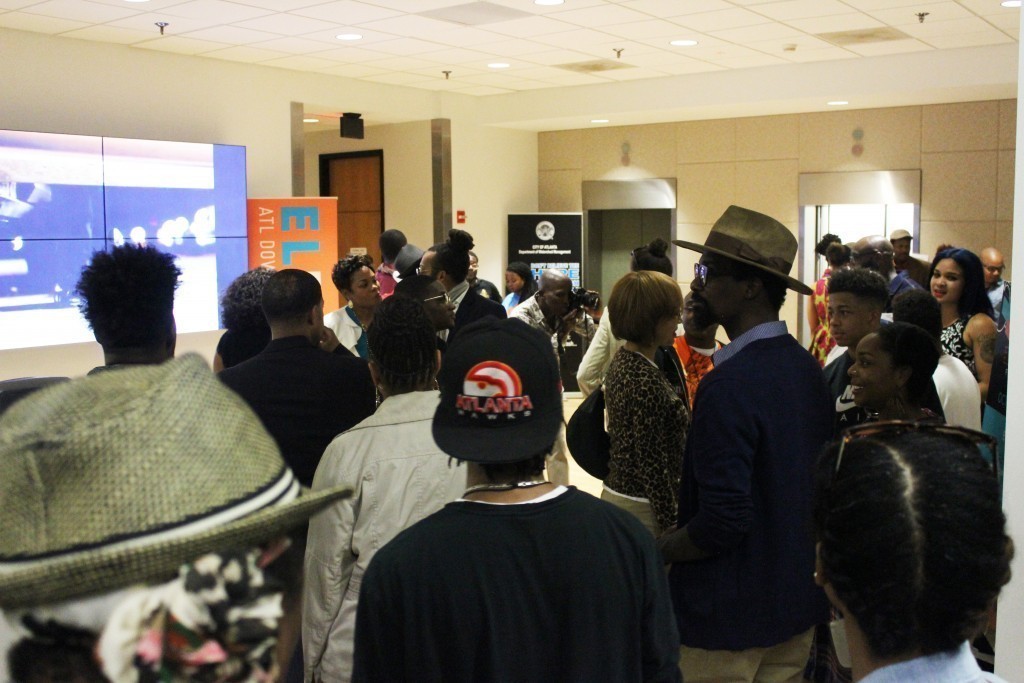 For more information on Elevate 2015