in front of thousands of fans in secret venue in downtown Chicago.  The special Hennessy #WildRabbit tour stopped in the Windy City and was a celebrity filled event.  Celebrities such as: Olympic Gold Medalist Ryan Lochte,  MTV DJ of the year DJ Timbuktu, NBA player Bobby Simmons, and even a few of the Hennessy family members were in attendance. 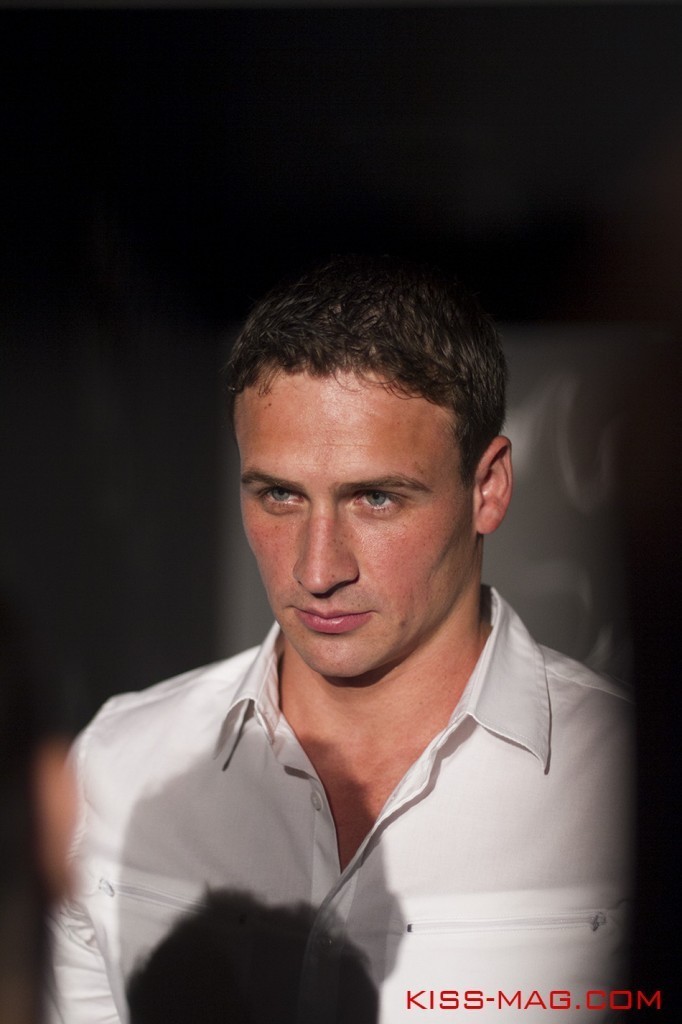 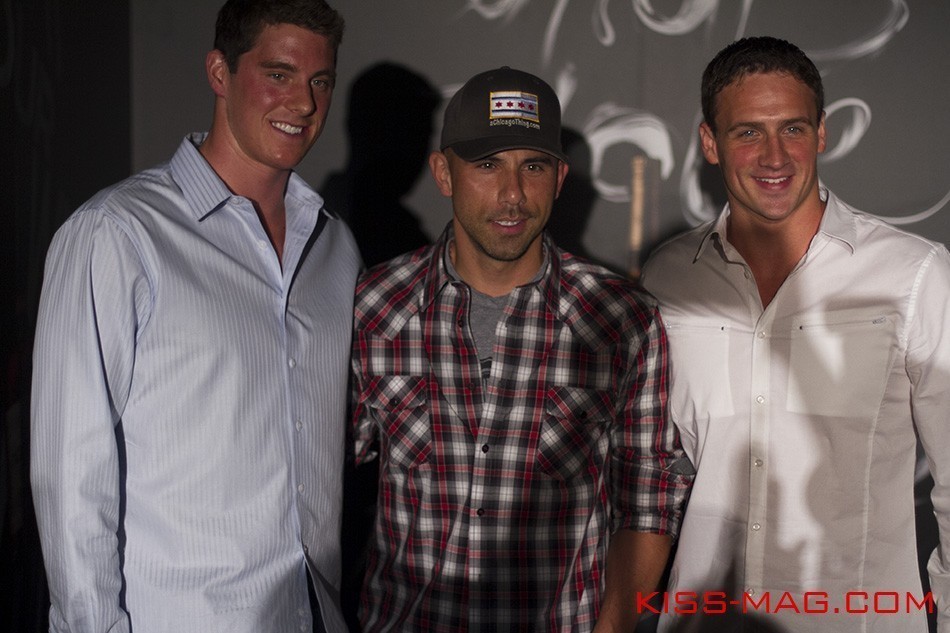 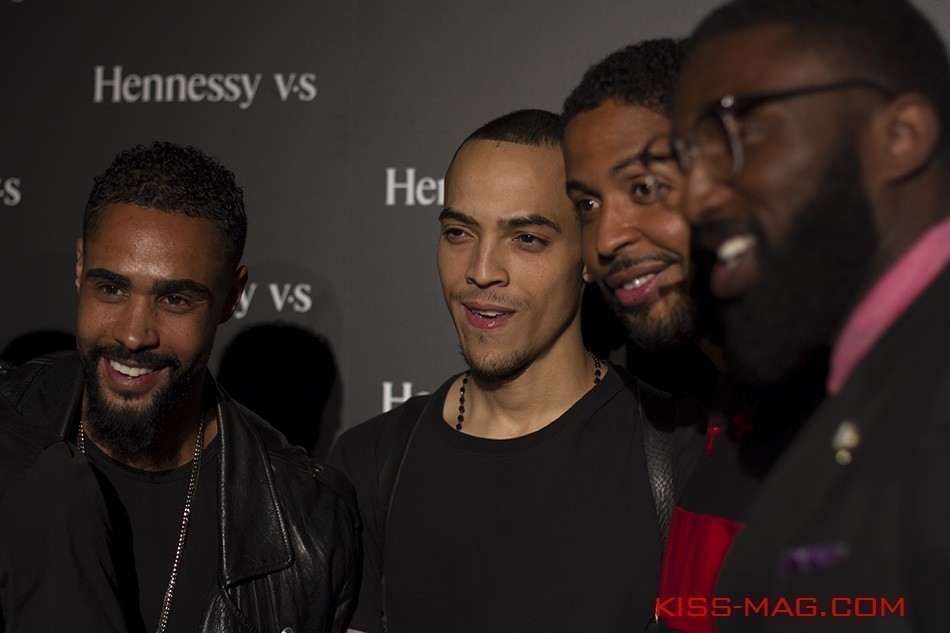 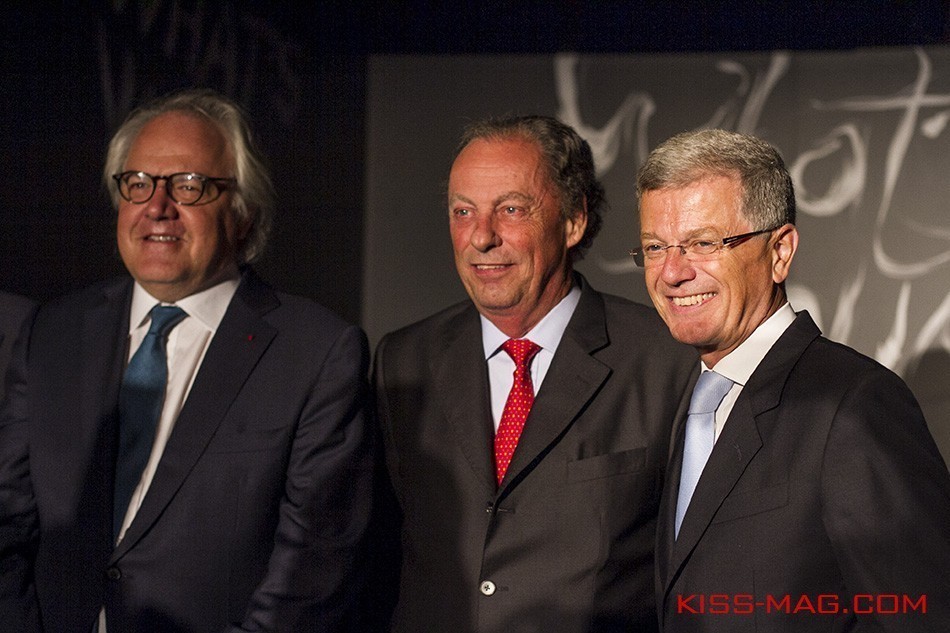 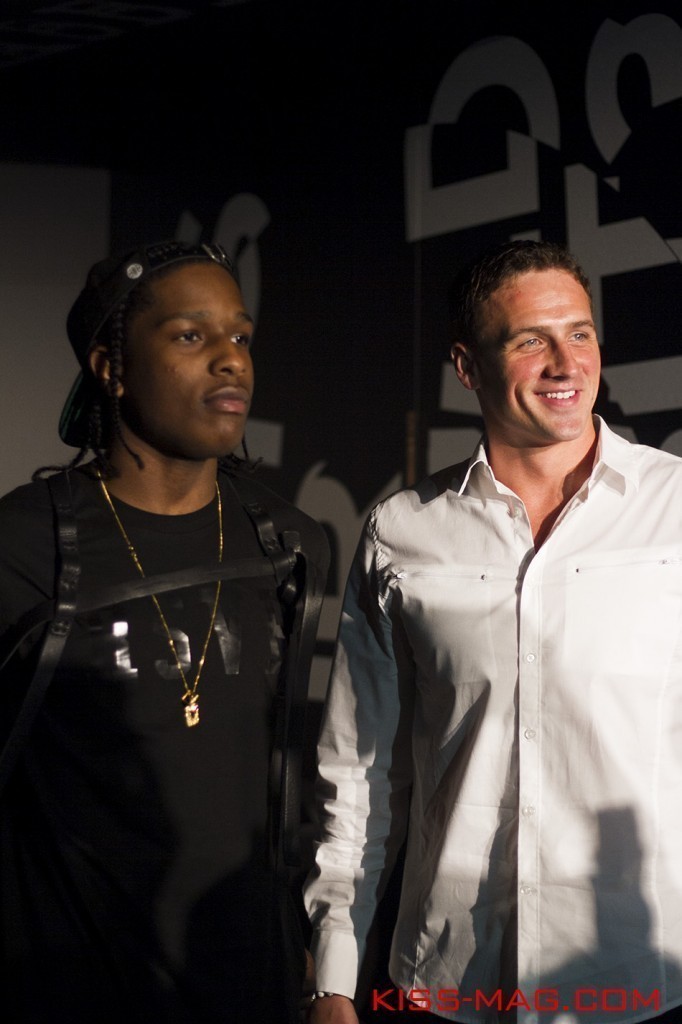 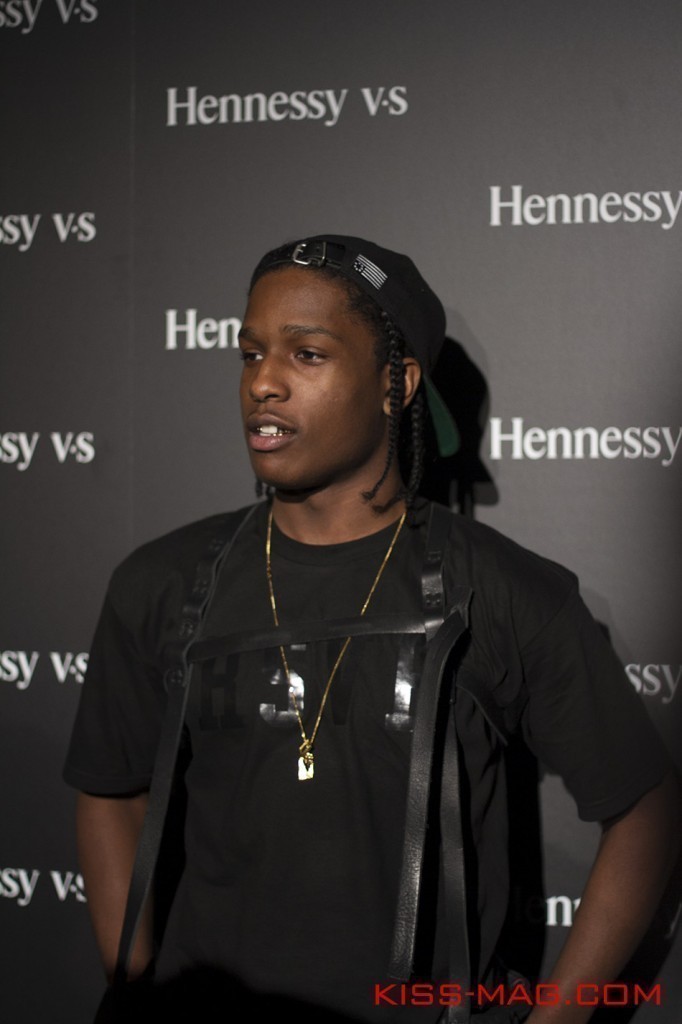 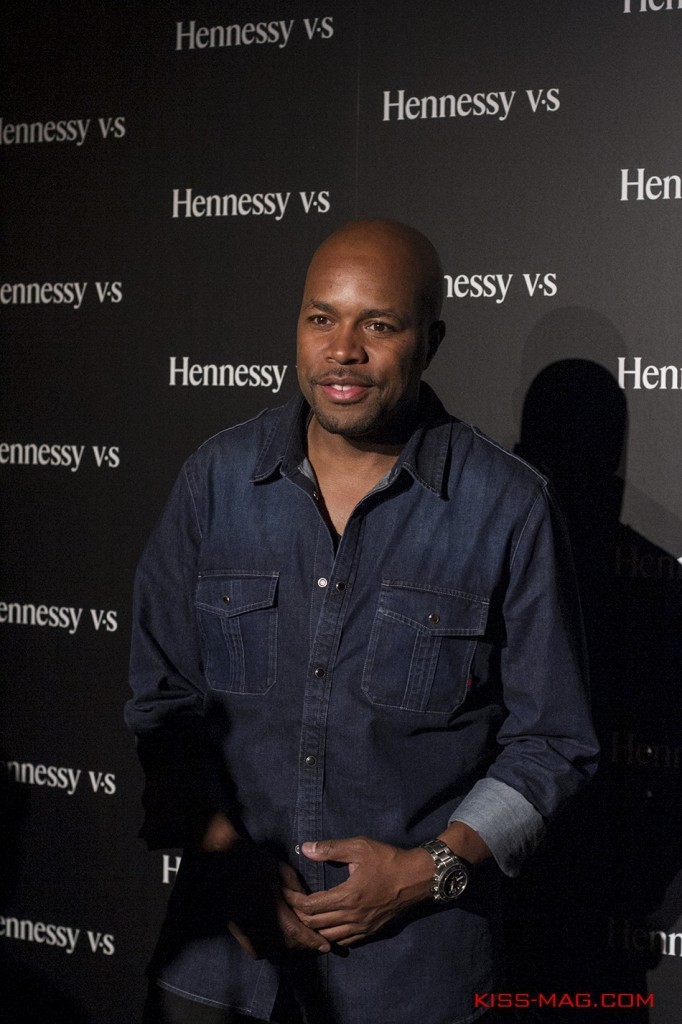 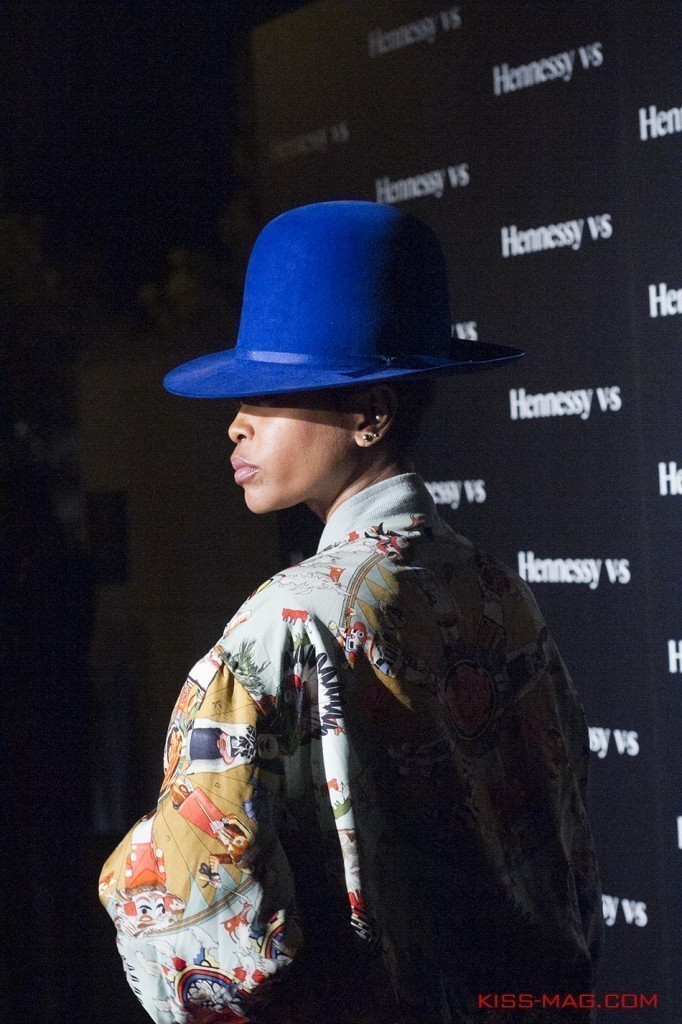 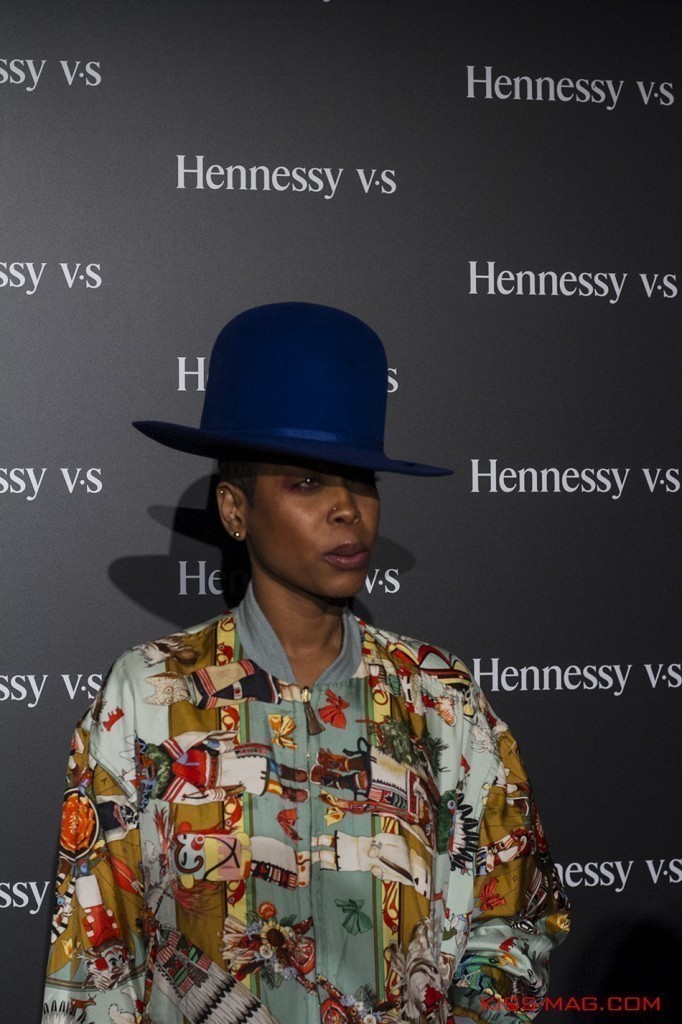 The special invited guest were treated to complimentary..

Hennessy all evening along with special passed Hors d’oeuvres. Hip-Hop legend DJ D-Nice kept the crowd moving before and between sets. Partygoers were able to tweet their experience and see it live on the venue wall.   Newcomer ASAP Rocky along with his crew were energetic and surprised a lot of people in the audience. However the evening belonged to living legend Erykah Badu. Erykah Badu with a live band looked every bit of the same performer we came to love in the late 90′s.  Her signature raspy yet sultry voice touched every ear that night.  Thank you Hennessy for giving your consumers a treat that money couldn’t buy. 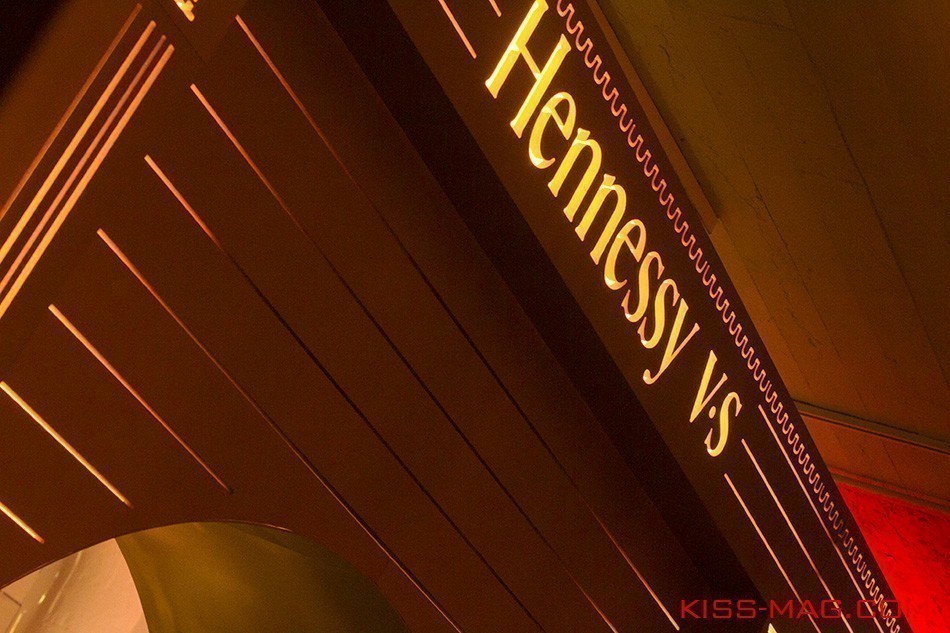 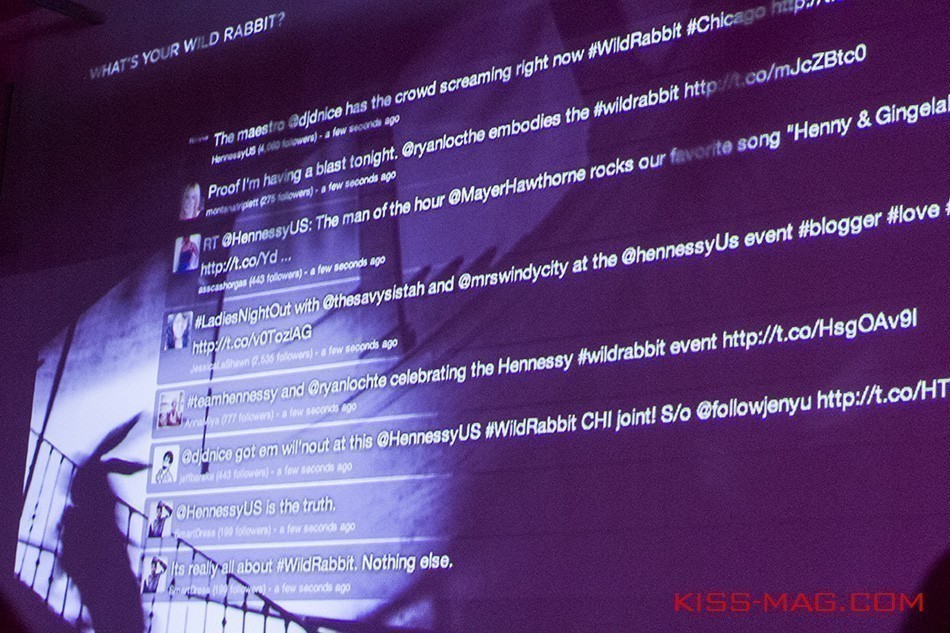 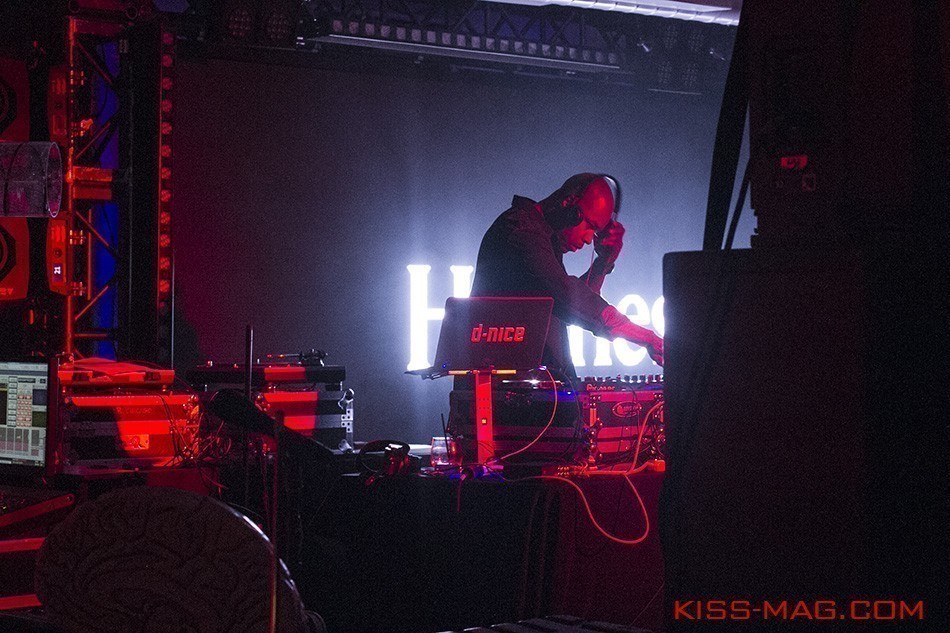 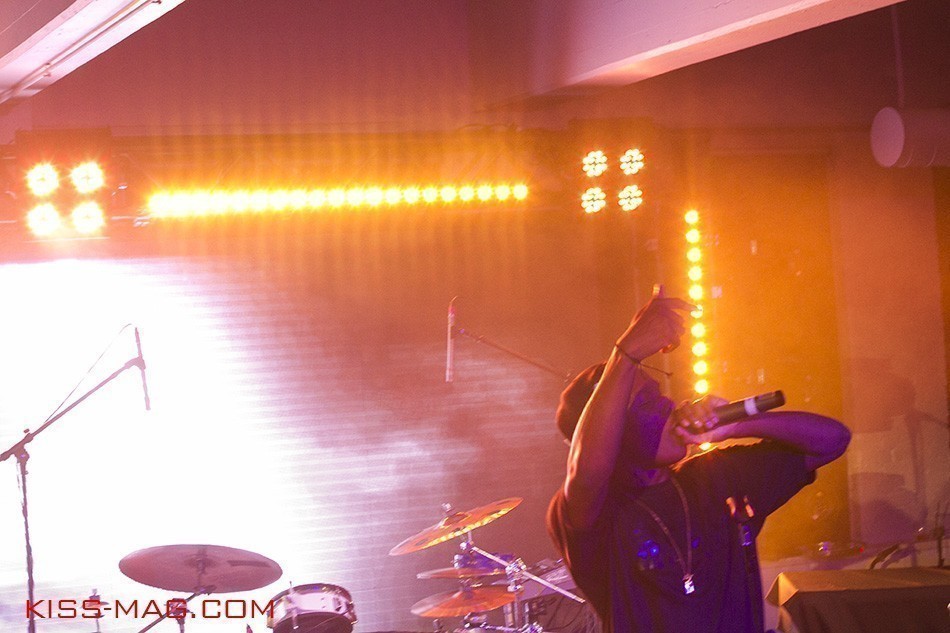 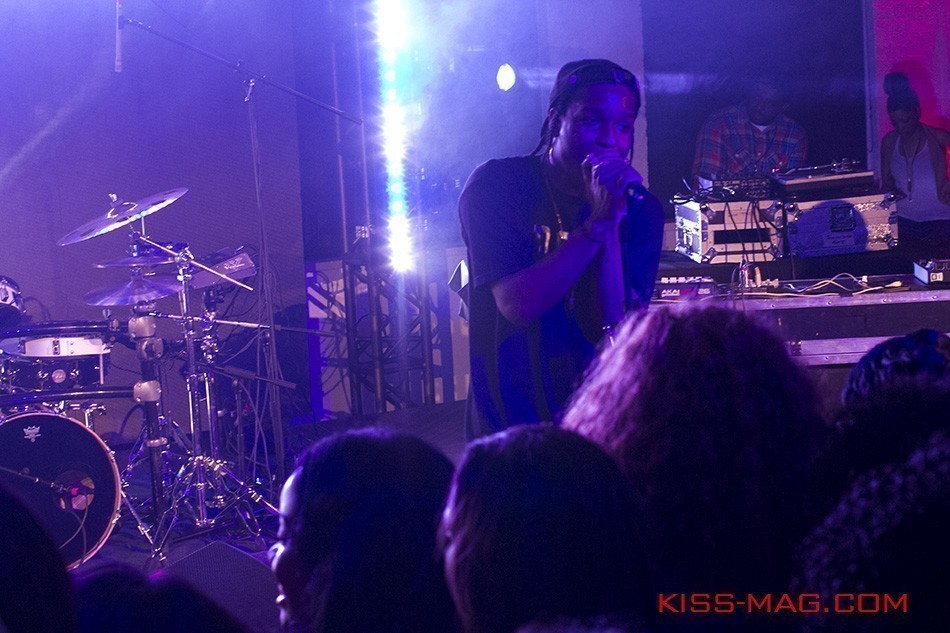 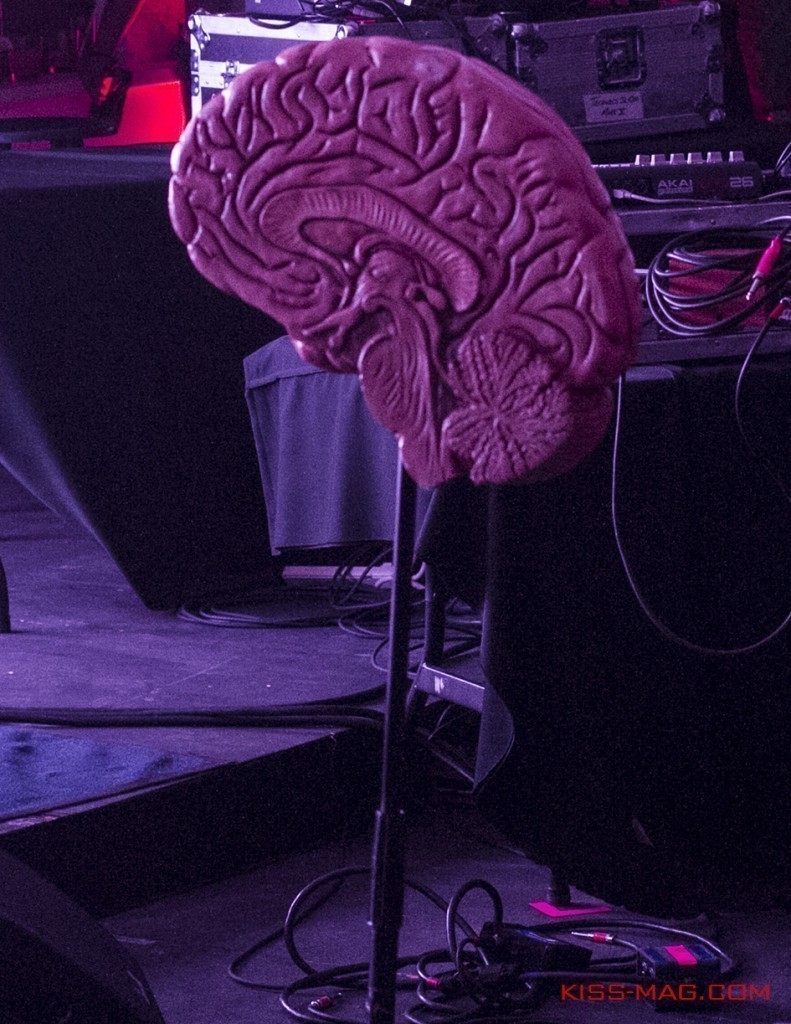 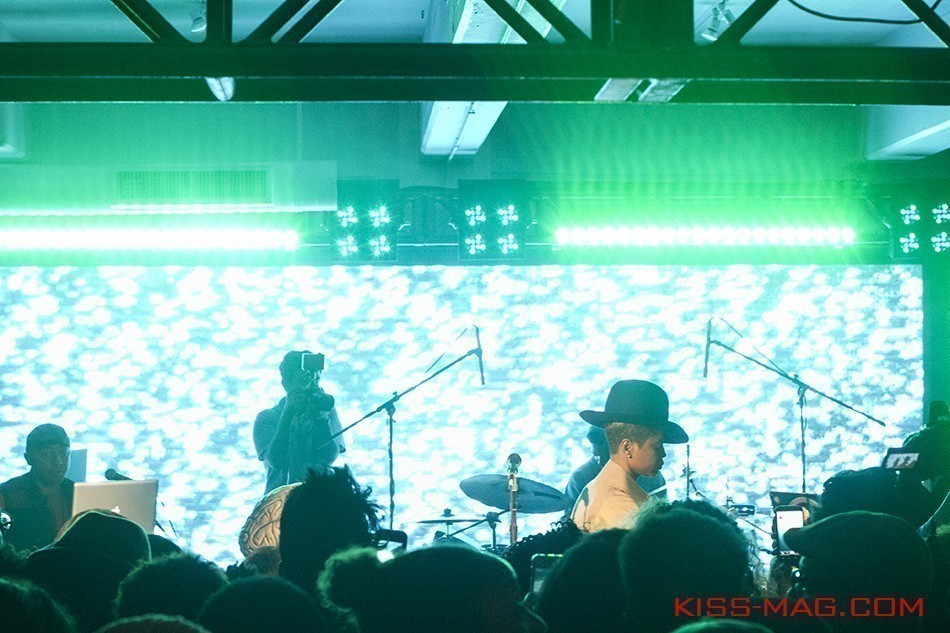 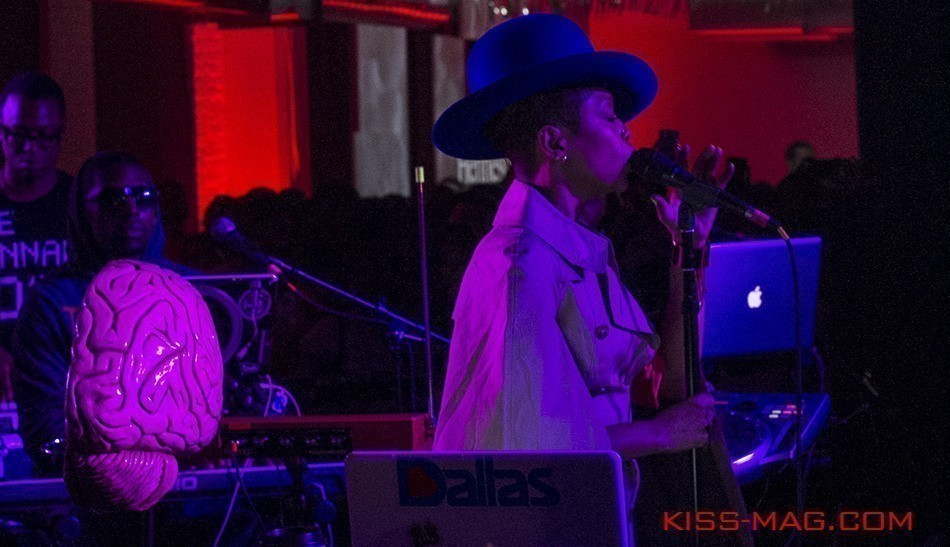 Sean Rush is the Publisher and Editor-In-Chief of KISS Magazine.